As Baldwin implies, expert players do not rely on luck. They are at war with luck. They use their skills to minimize luck as much as possible. But if they want to better their game and better their emotional state while playing, they should realize it’s a mirage. If you are an excellent player, People are going to draw out on you a lot more than you’re going to draw out on them because they’re simply going to have the worst hand against you a lot more times than you have the worst hand against them. 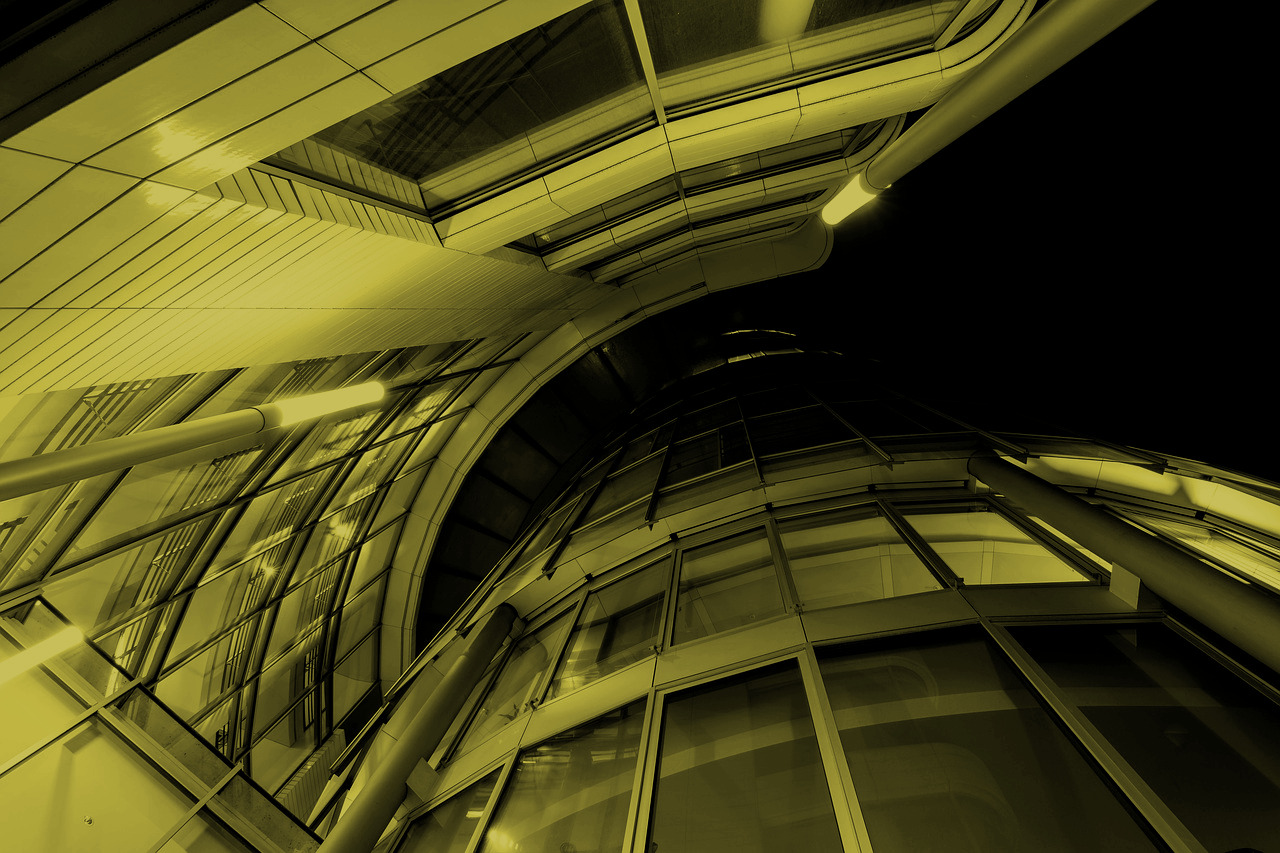